About us What can we do for you? Newsroom Trade shows' registrations Blog Work for us Contact Coffe break :)
ENABLE HD VERSION
Summary Gallery DownloadReview copy
News
Summary
Gallery
Download
Review copy

See behind the scenes of AirportSim!

AirportSim is a contemporary and realistic simulator that gives you the chance to take your first step into the world of civil aviation as an airport ground handler. Whether you're a beginner in this genre or a pro that knows the ins and outs, AirportSim, with its realistic graphics, real-life models of airports, licensed machines, dynamic weather conditions, three different gameplay modes, and a team of experts supporting its development, will deliver you the fun, challenge, and setting of a genuine airport apron. 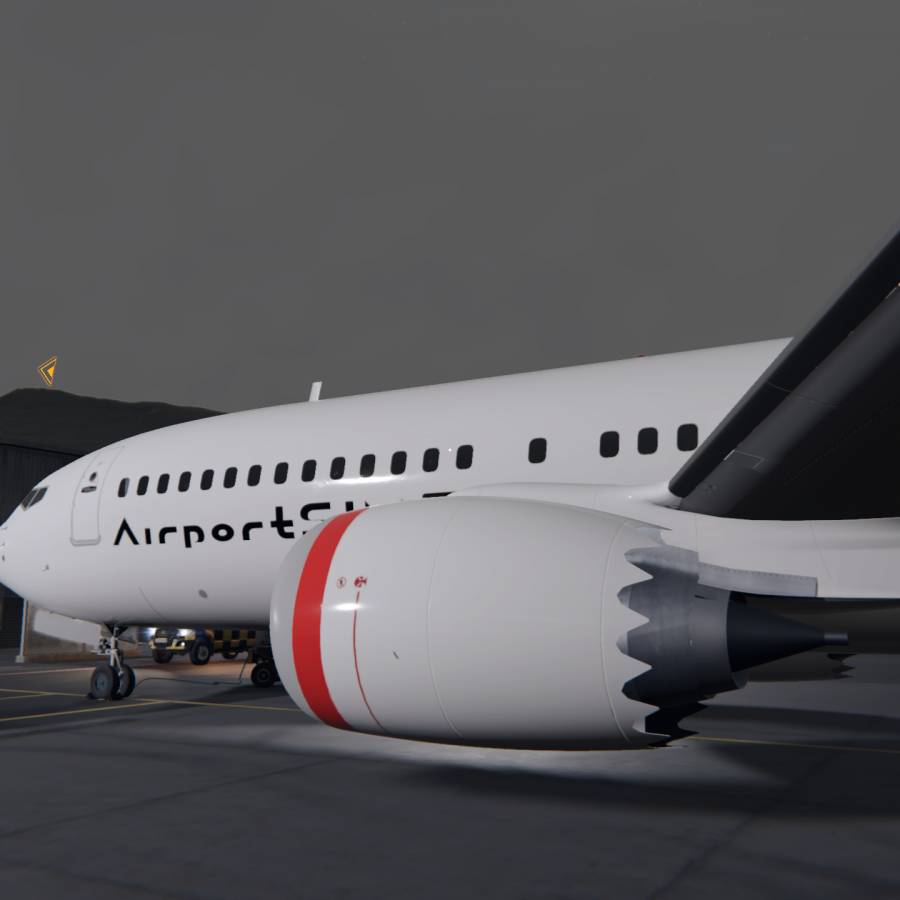 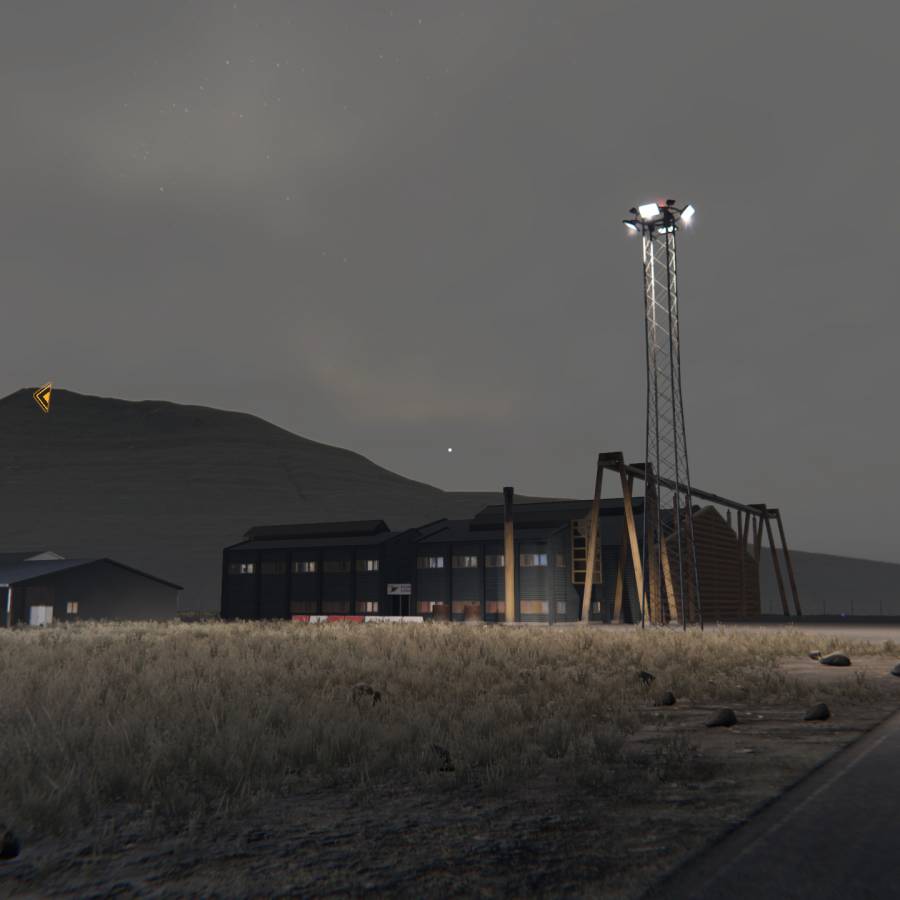 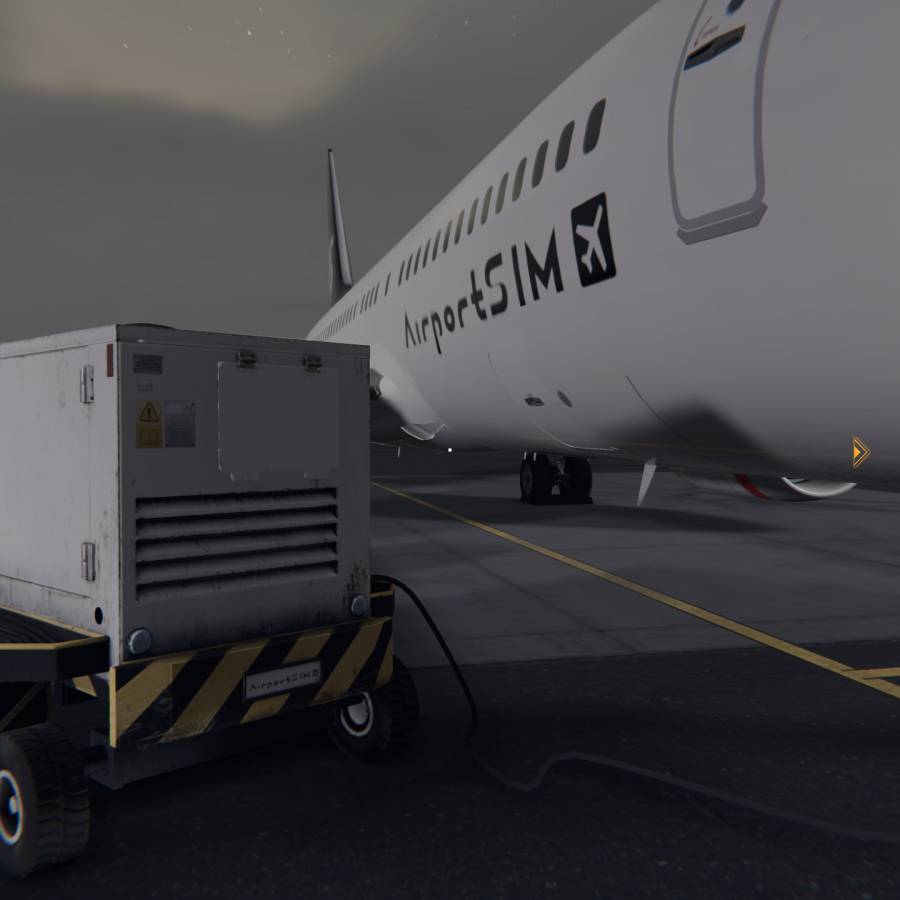 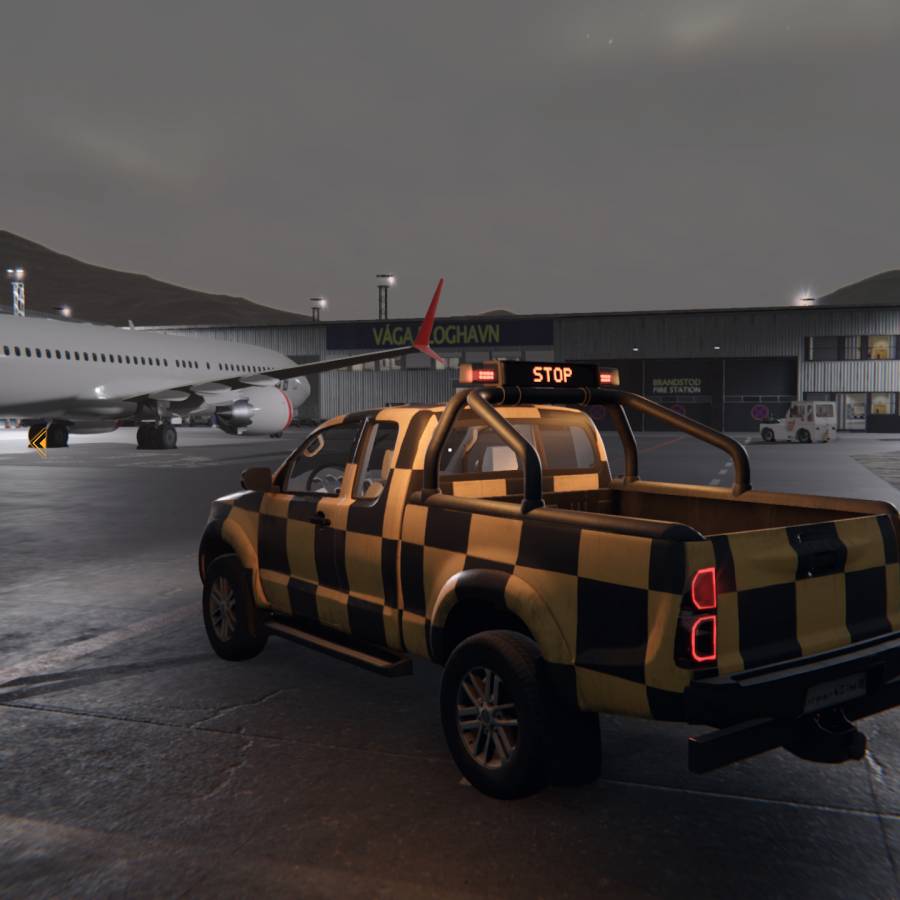