GAMEDEC WITH A LARGE UPDATE

Voiceovers, two new languages, and much more added in the biggest patch to date.

2021
GAMEDEC GETS A MAJOR UPDATE
Available on

Gamedec is an authentic RPG experience where decisions are important and come with consequences. The world in which you live adapts to each decision you make. As the story progresses, your hero adapts as well. Just like in “real” life, the consequences of your choices can be immediate, long-term, or stay hidden, surfacing only when you least expect them. Whatever you decide, the game will remain neutral without judging your choices or suggesting “better” options. It is up to you to evaluate what you’ve done. Just remember that in this job, the game is always on. 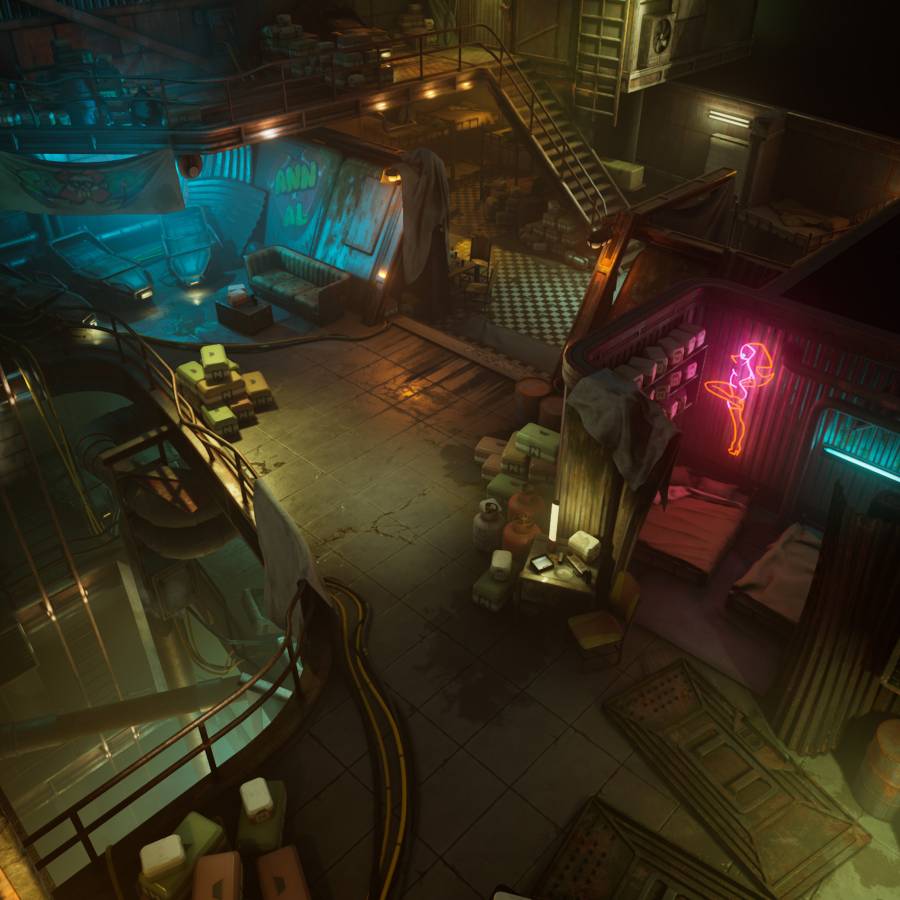 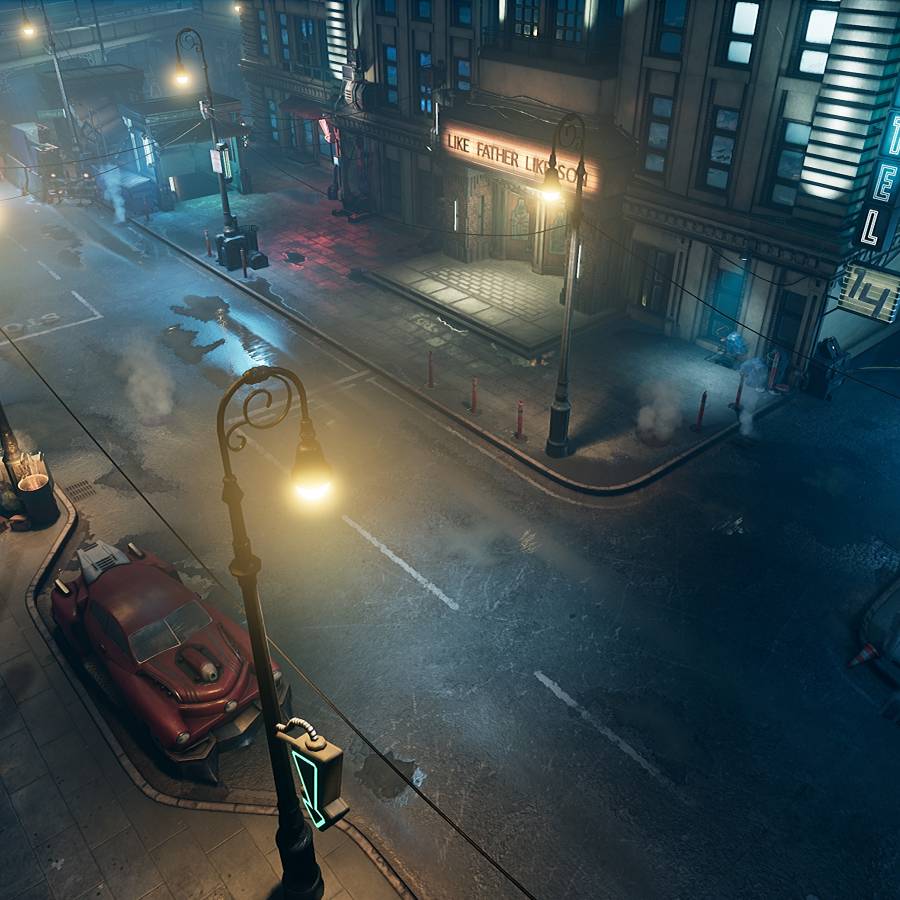 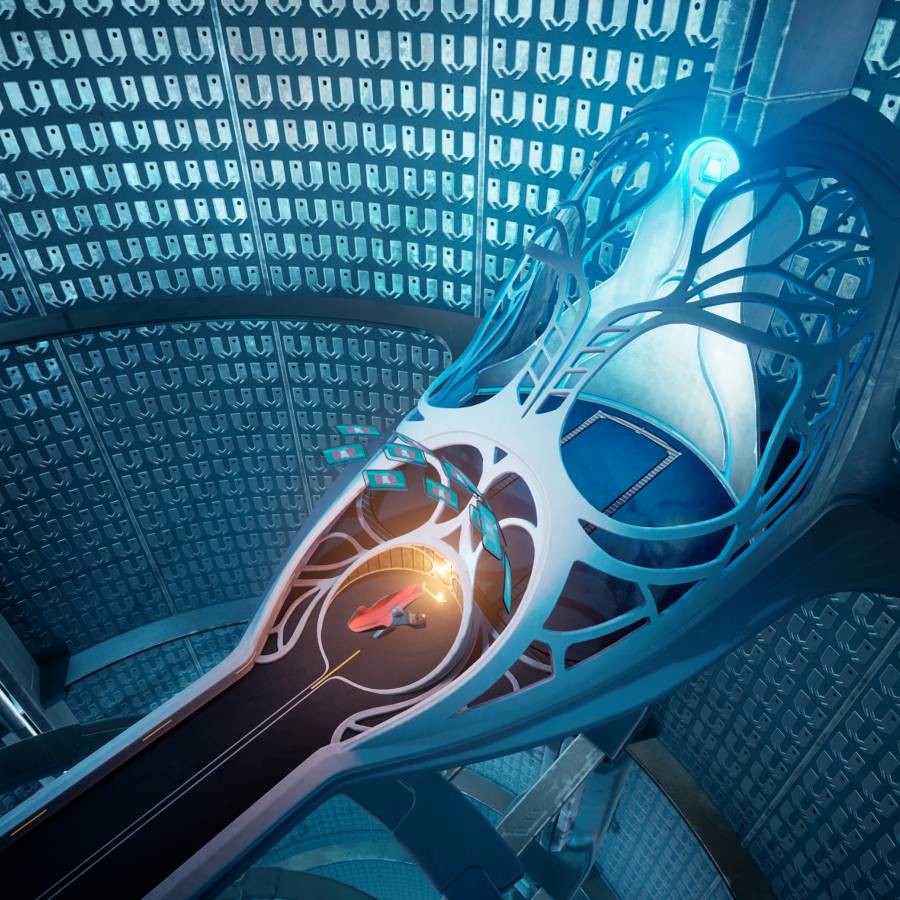 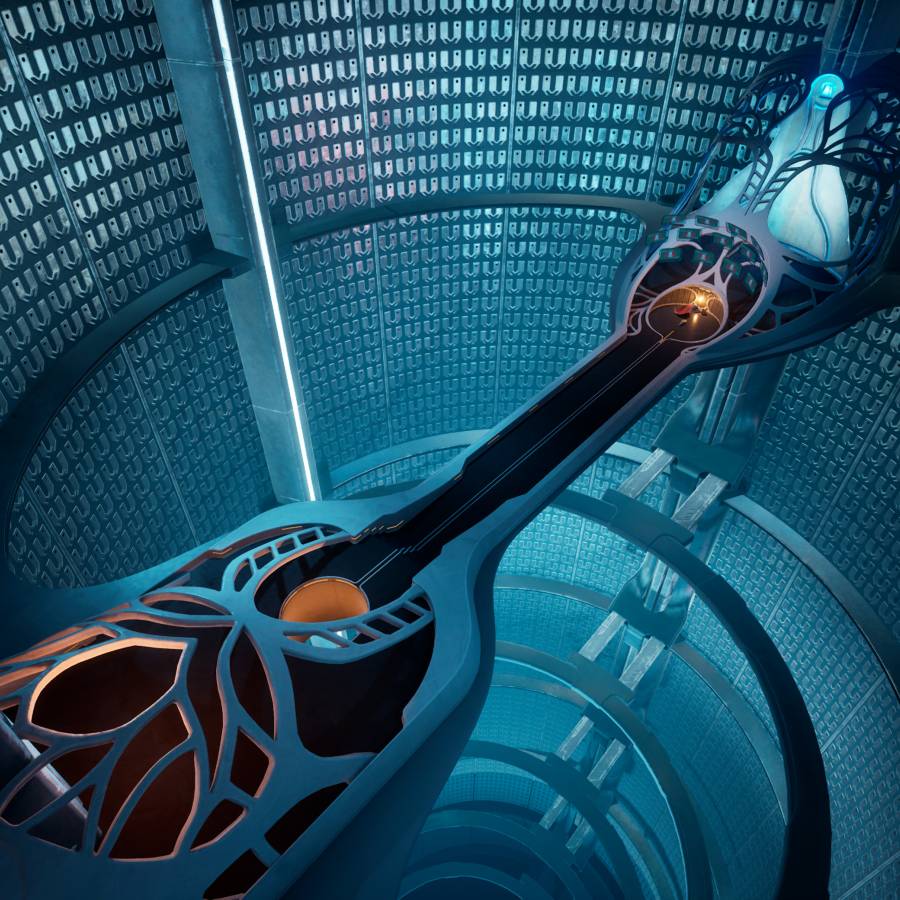 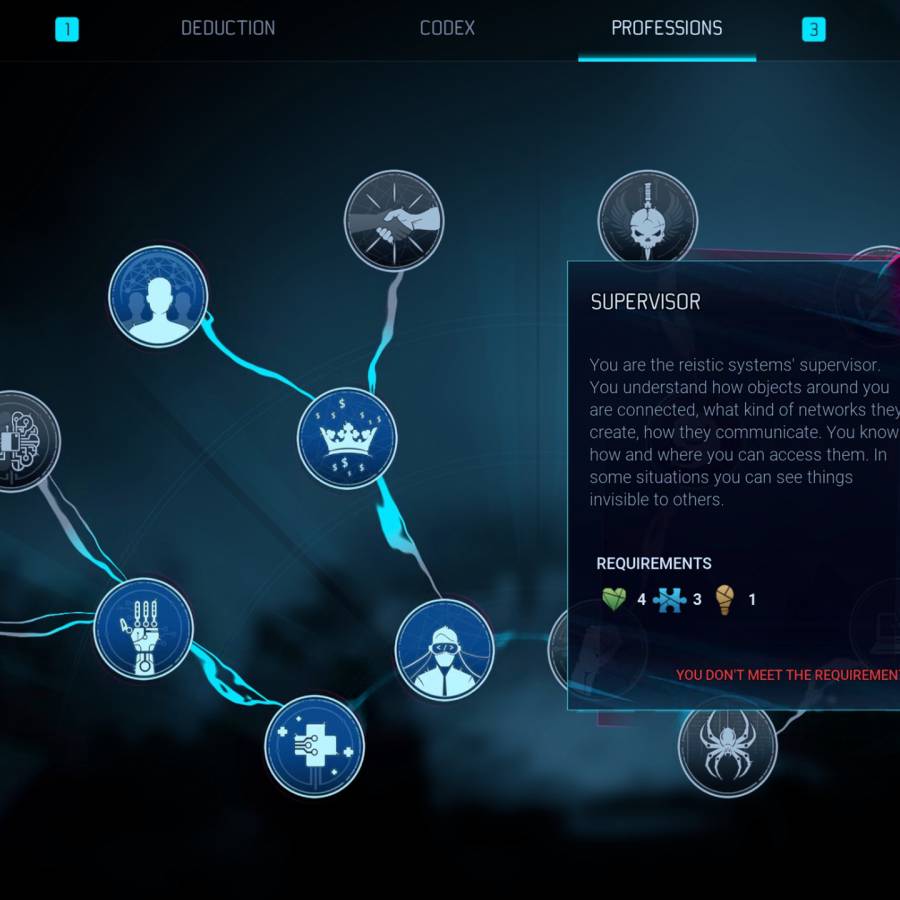 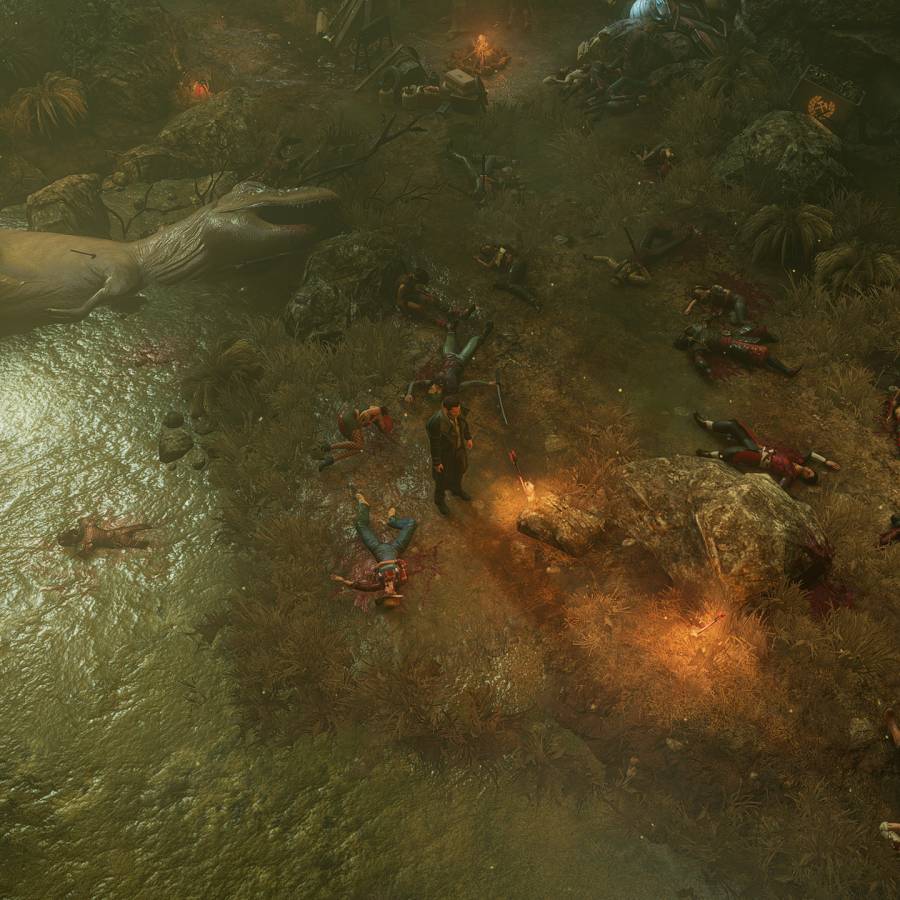 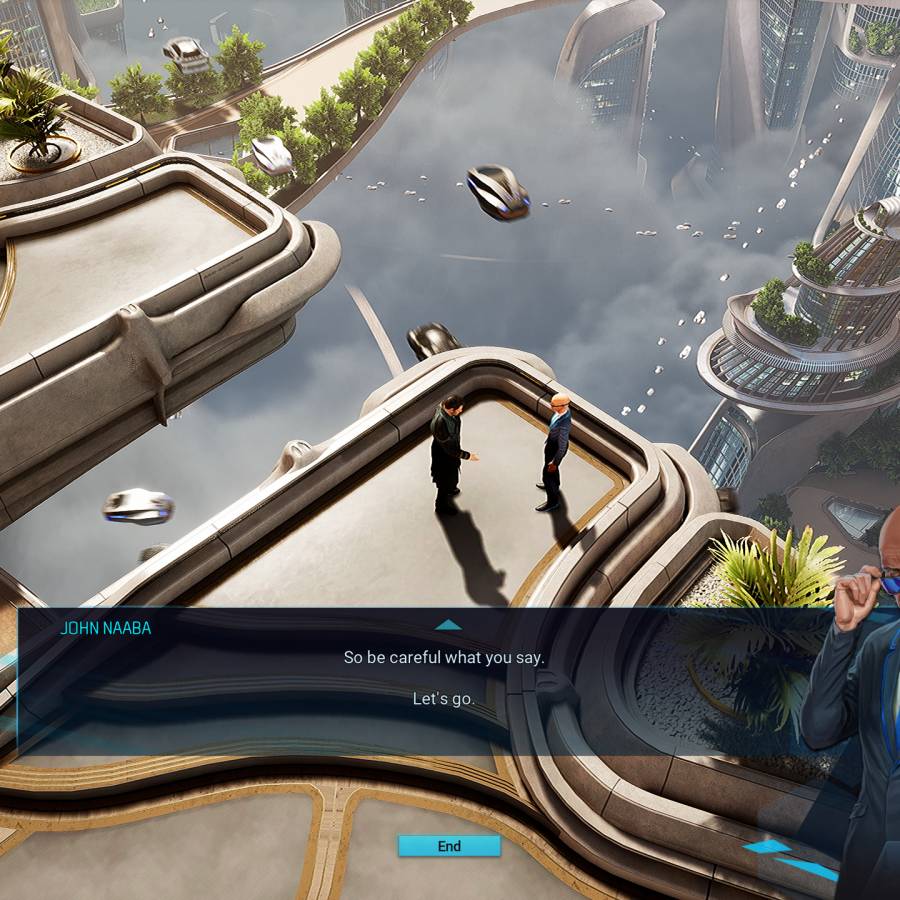