BlockStar VR is a shooter game that will test your reflexes and accuracy. Destroy waves of blocks, survive the arena, and be the best! BlockStar VR puts you in the action and keeps you there! Changing patterns, indestructible barriers, demanding challenges, missions of attrition and annihilation… All of these will test your skills and determination! Use unique weapons, crazy power-ups, and imaginative bonuses to win. Dominate the leaderboards and become the one and only BlockStar champion! 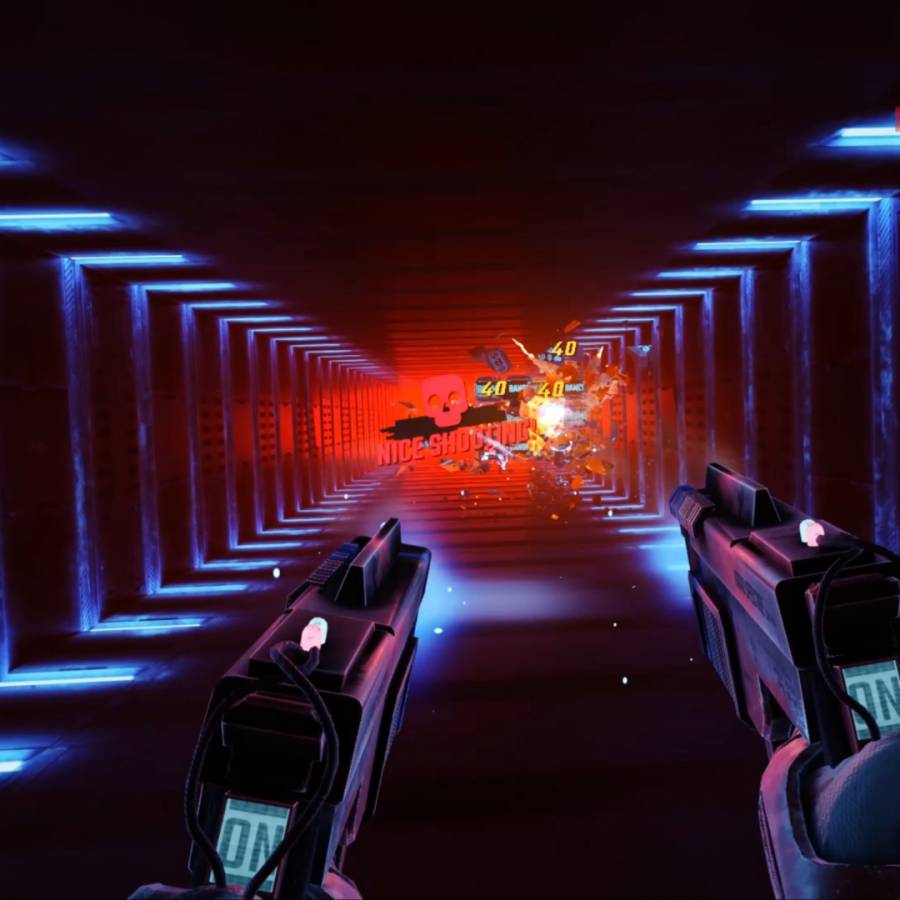 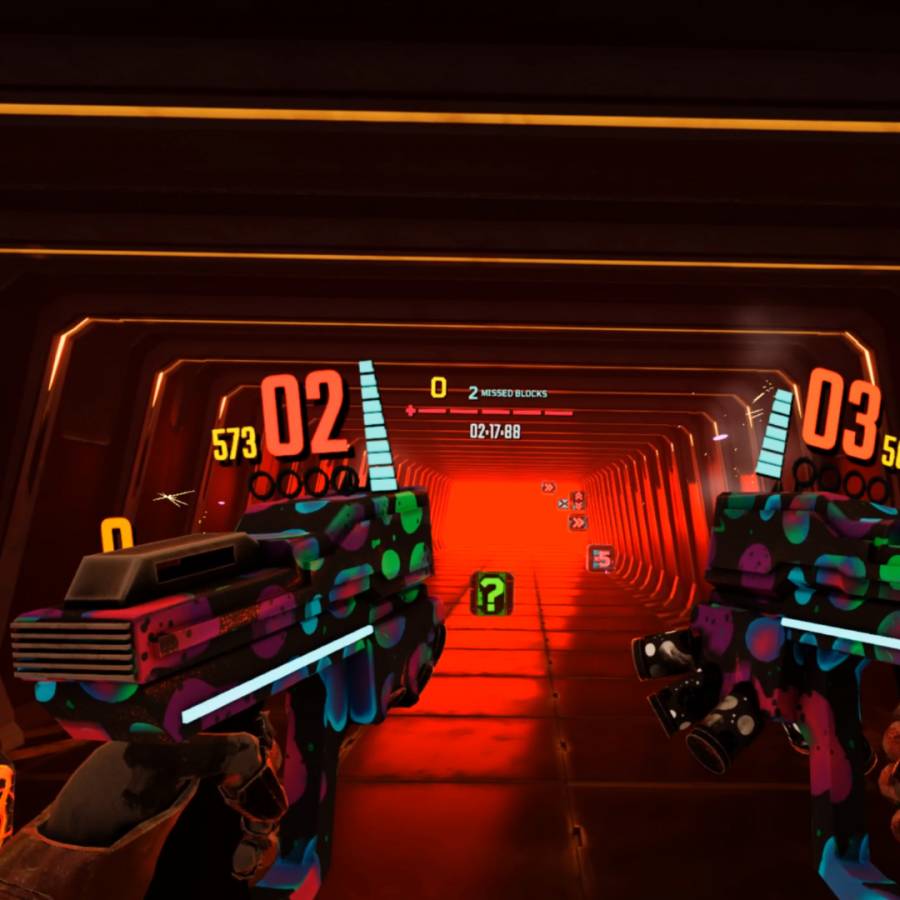 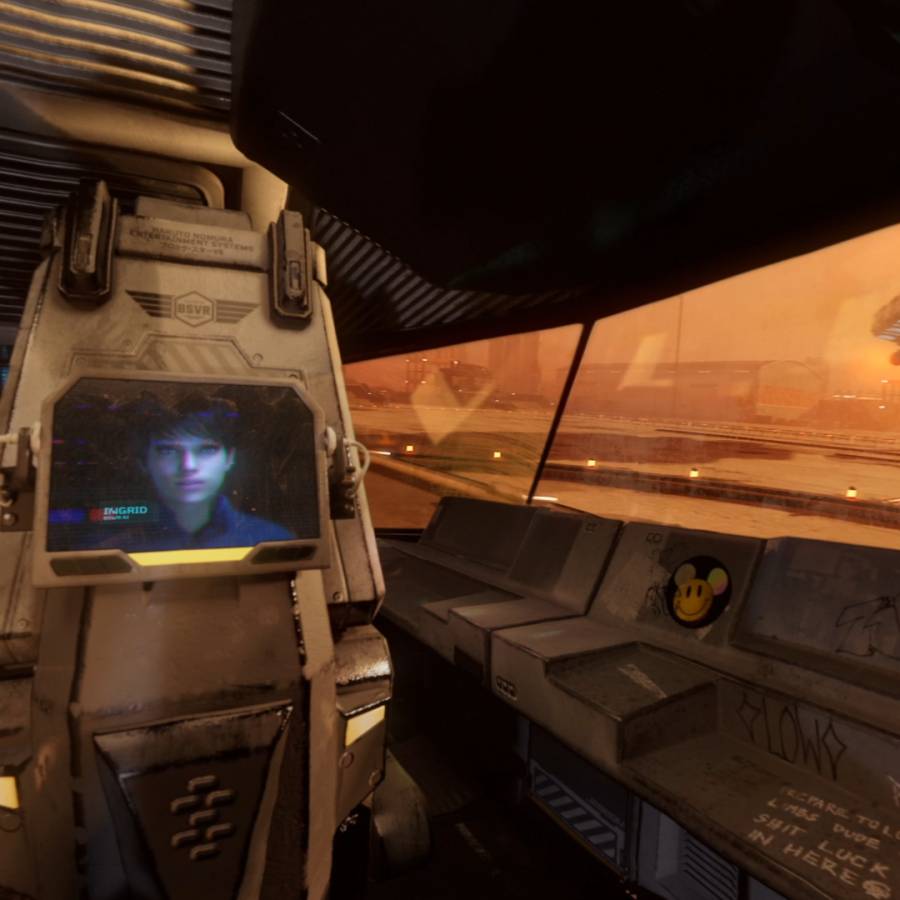 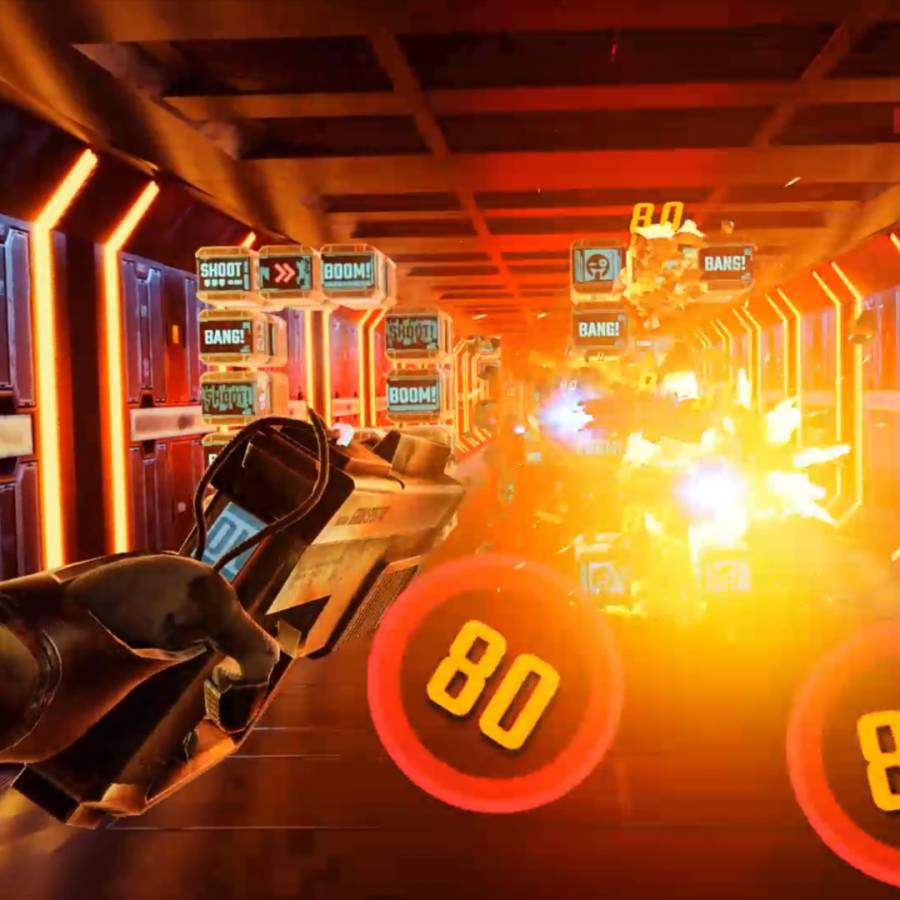 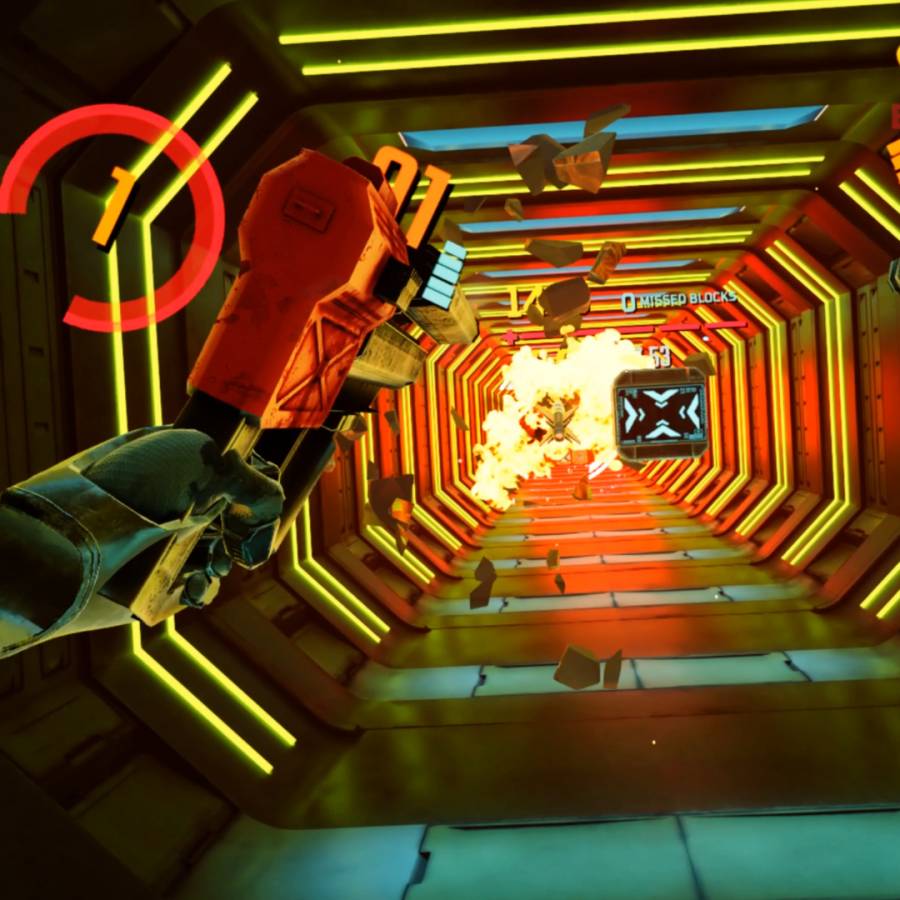 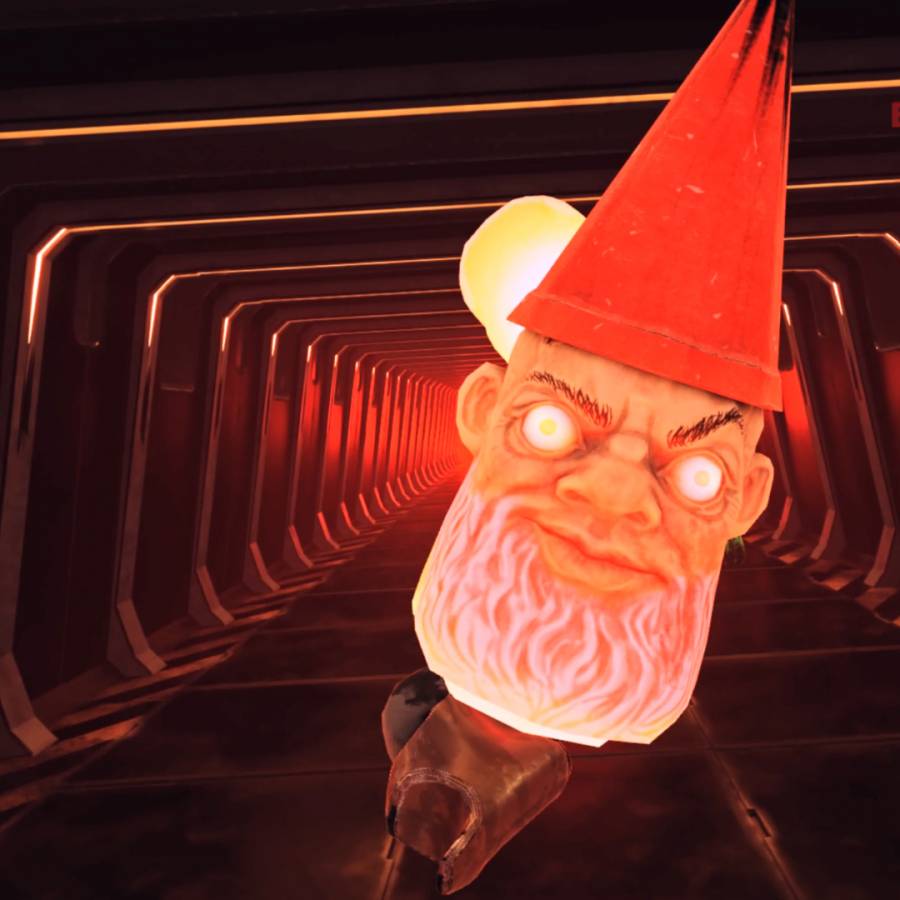 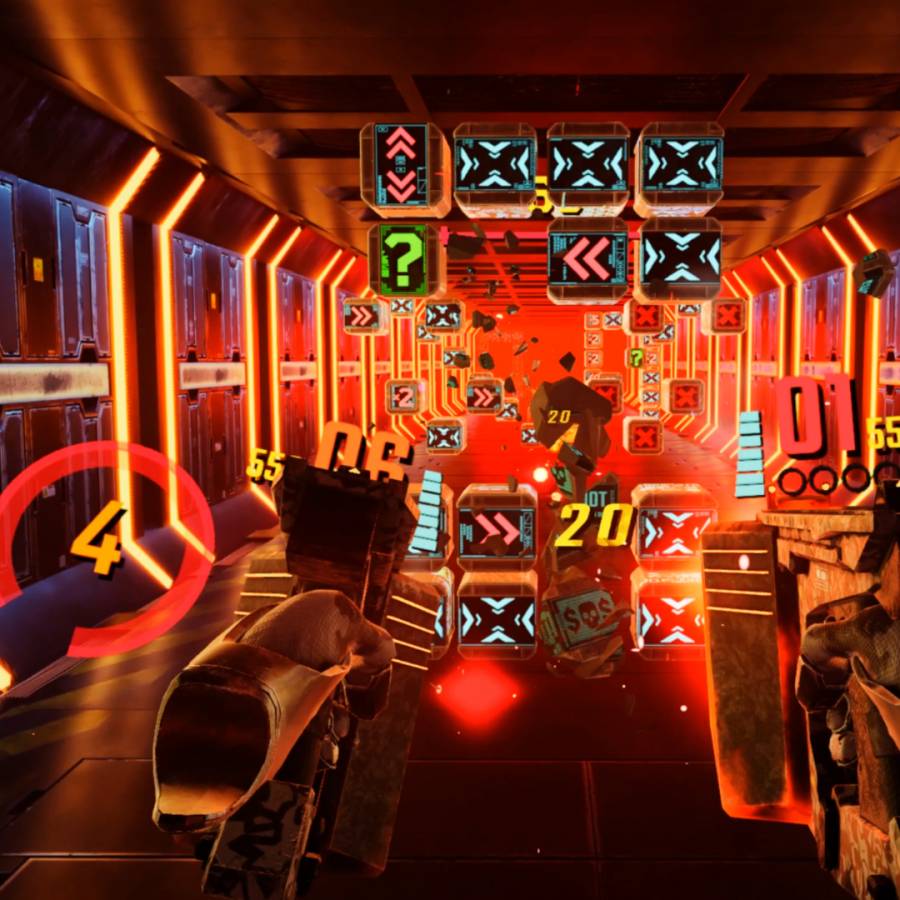 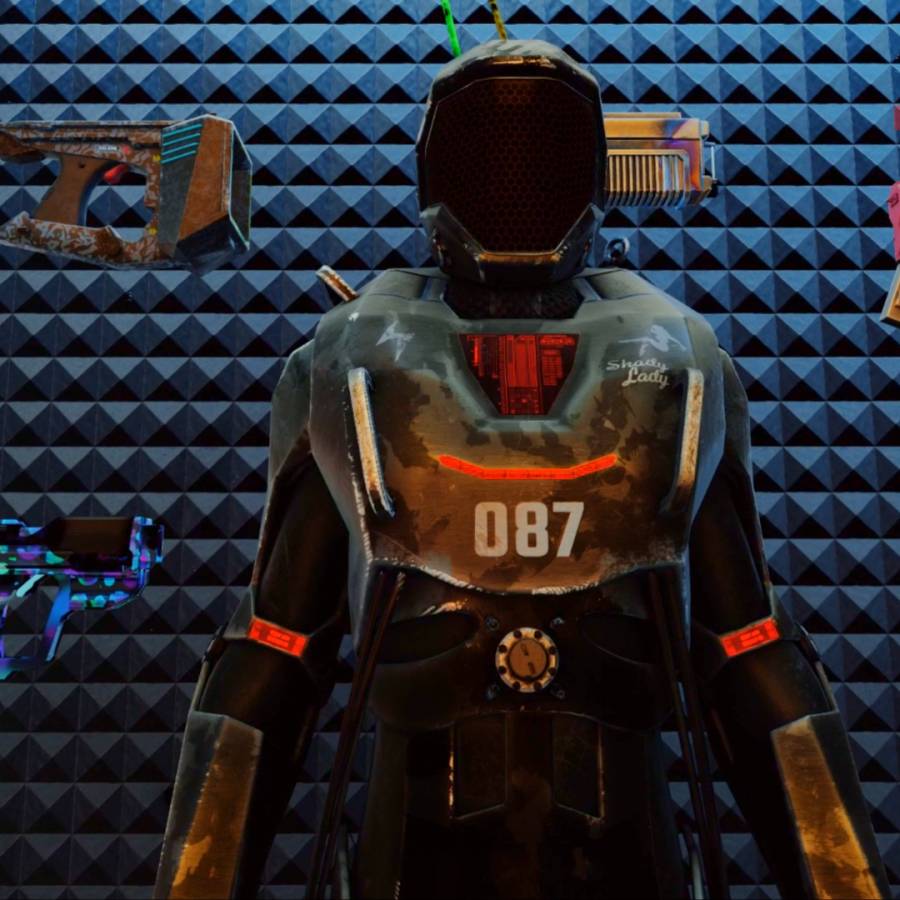 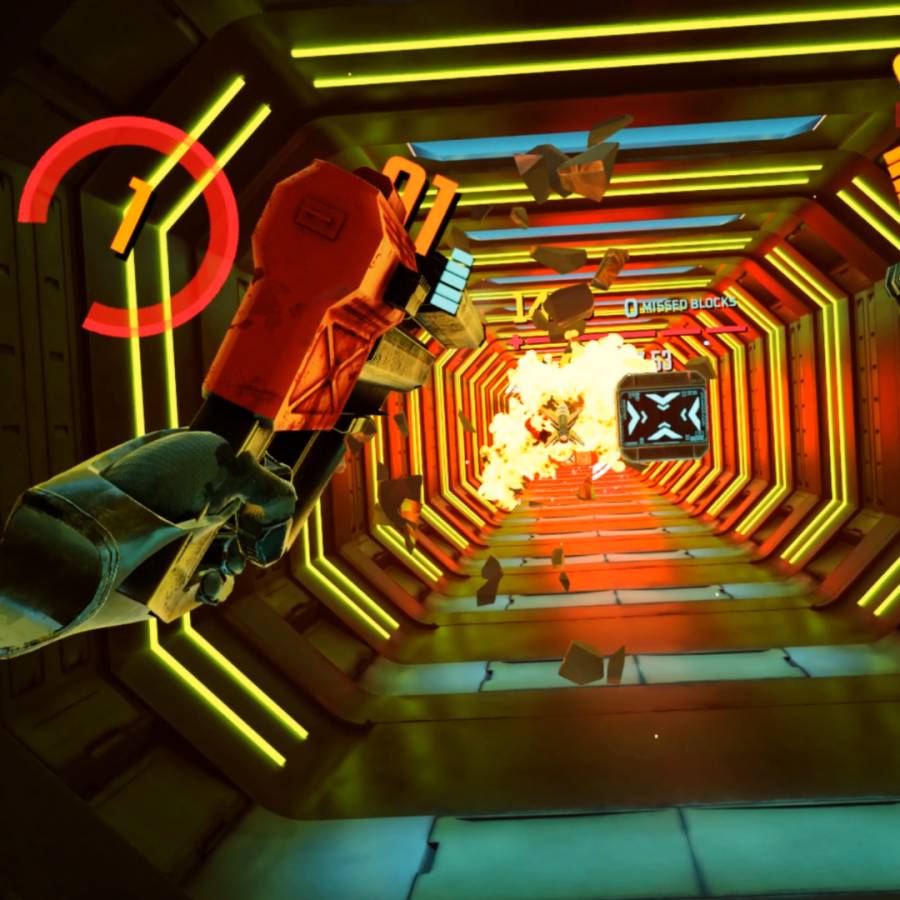