About us What can we do for you? Newsroom Trade shows' registrations Blog Work for us Contact Coffe break :)
ENABLE HD VERSION

Perseverance: Part 3 is the latest and final episode of the drama horror visual novel series where the only thing juicier than the gossip are the guts being spilled left and right. In Part 1 you play as Jack Cutter, a father who is struggling to keep his family together in the face of an otherworldly threat coming from the nearby military base. In Part 2 you control Karen, a calculated assassin on the hunt for a mysterious girl in the same remote town of Grey Ville. Finally, in Part 3 you pick which character’s destiny you’d like to take hold of and hopefully help them form an unlikely alliance and face the overbearing danger as a team. 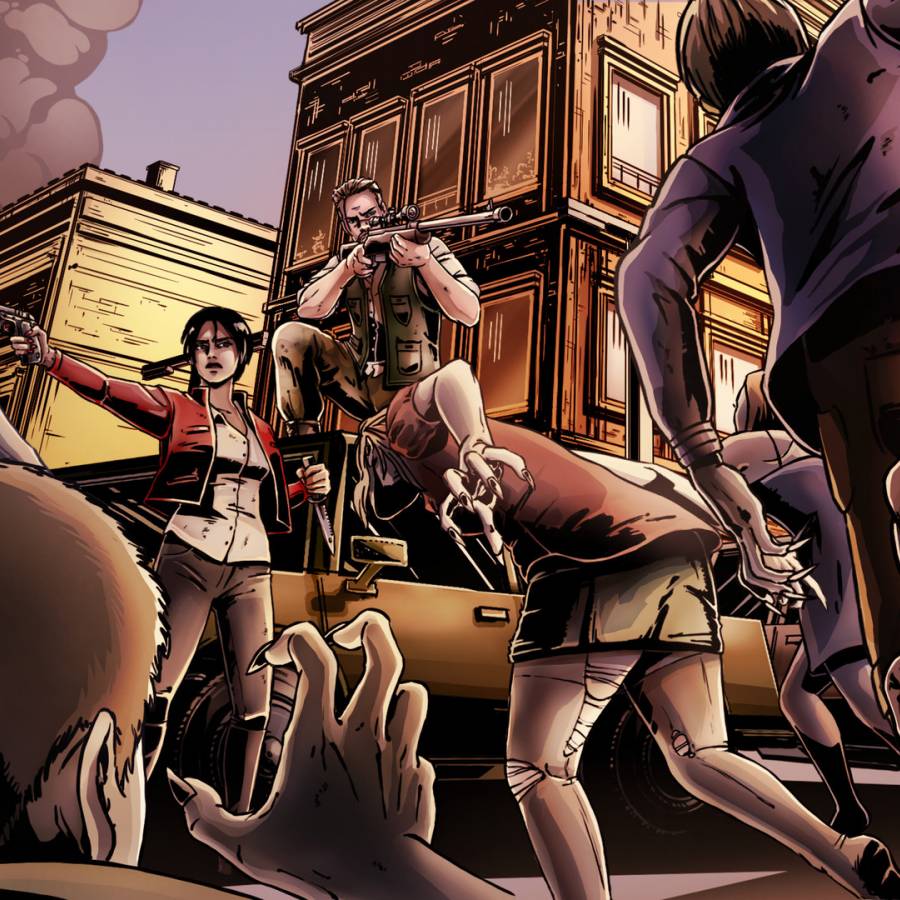 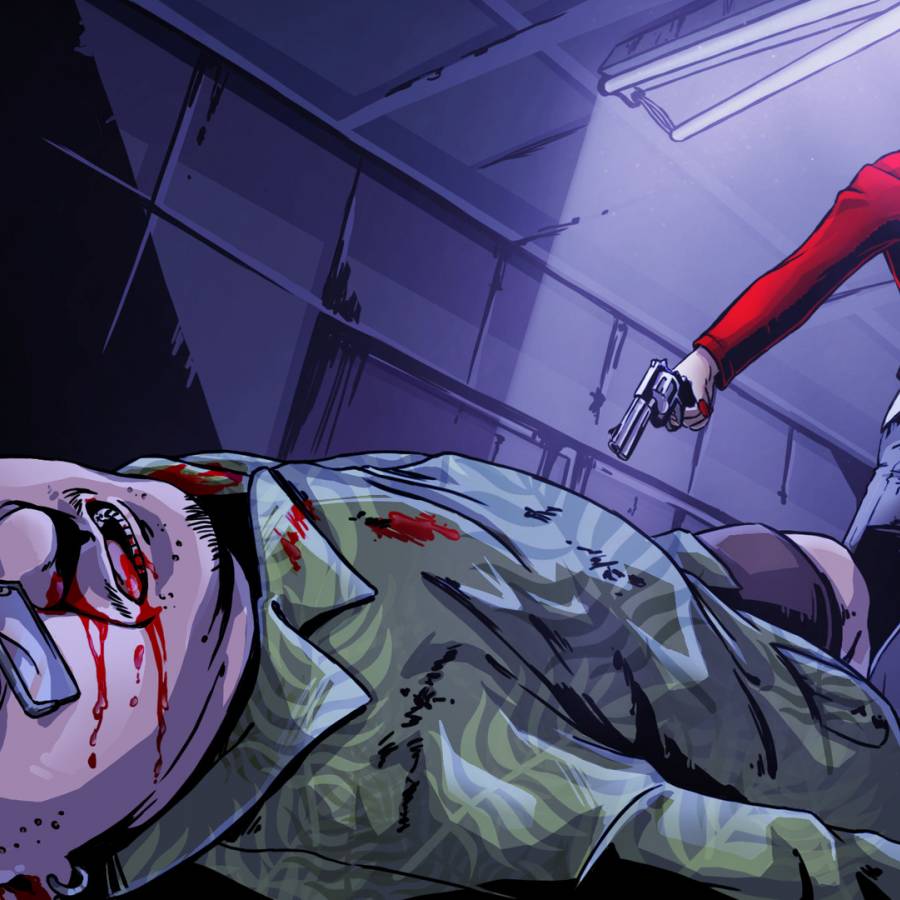 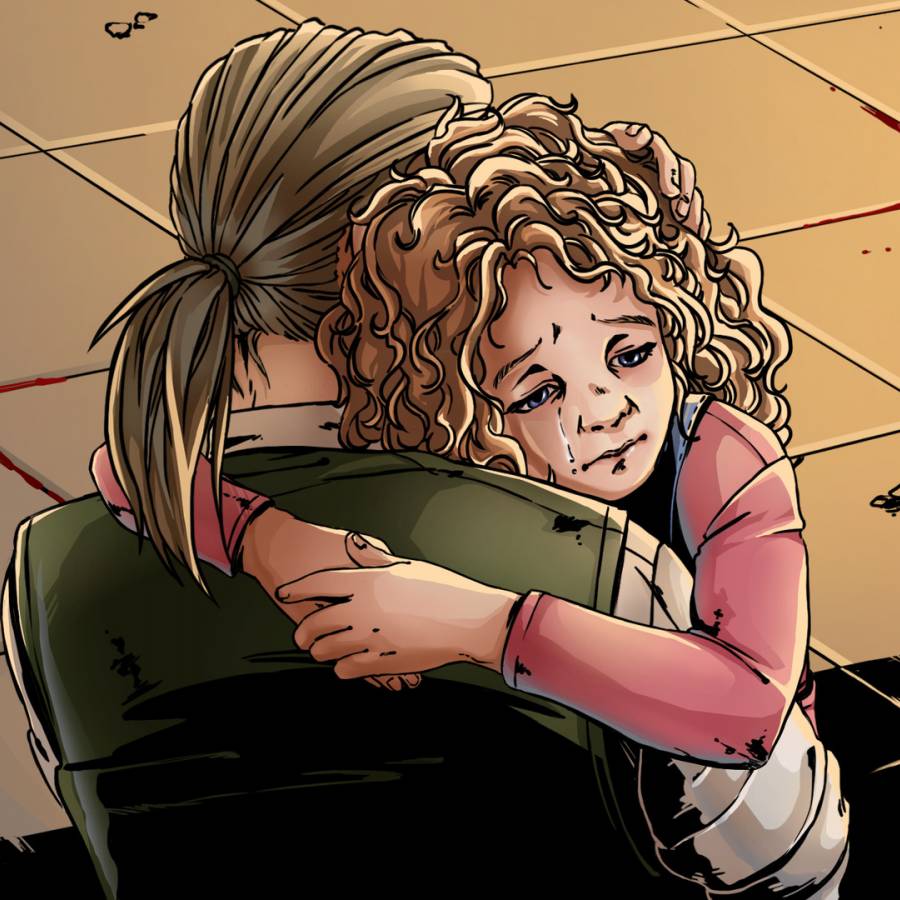 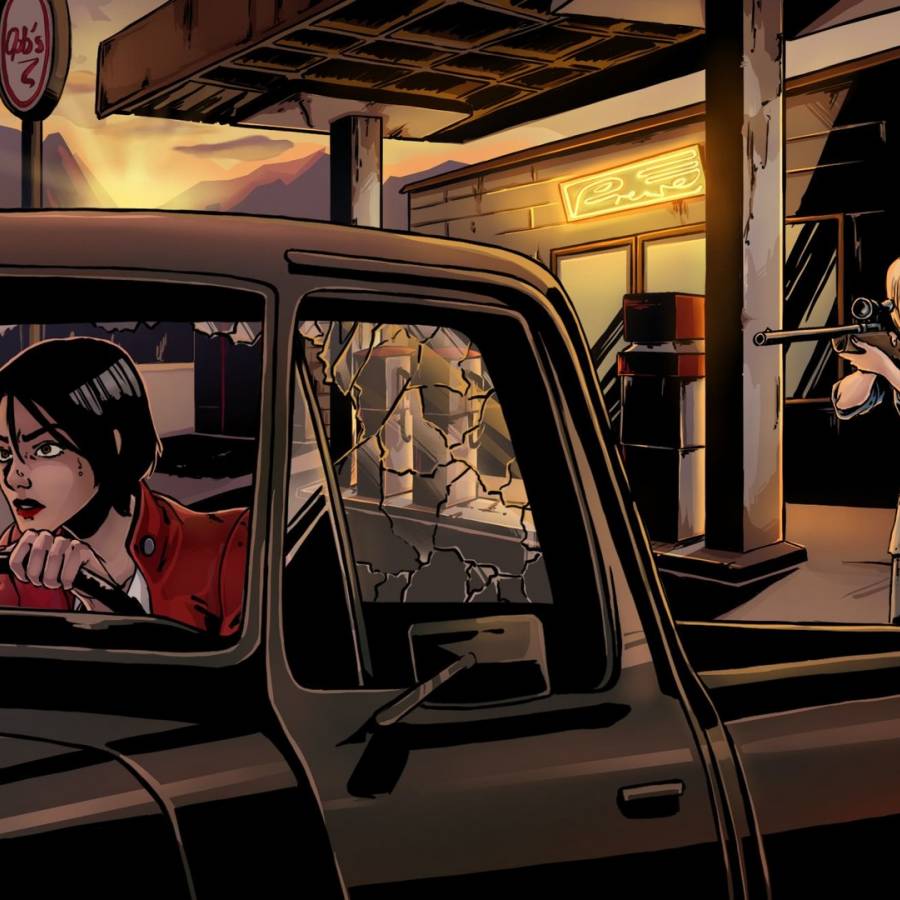 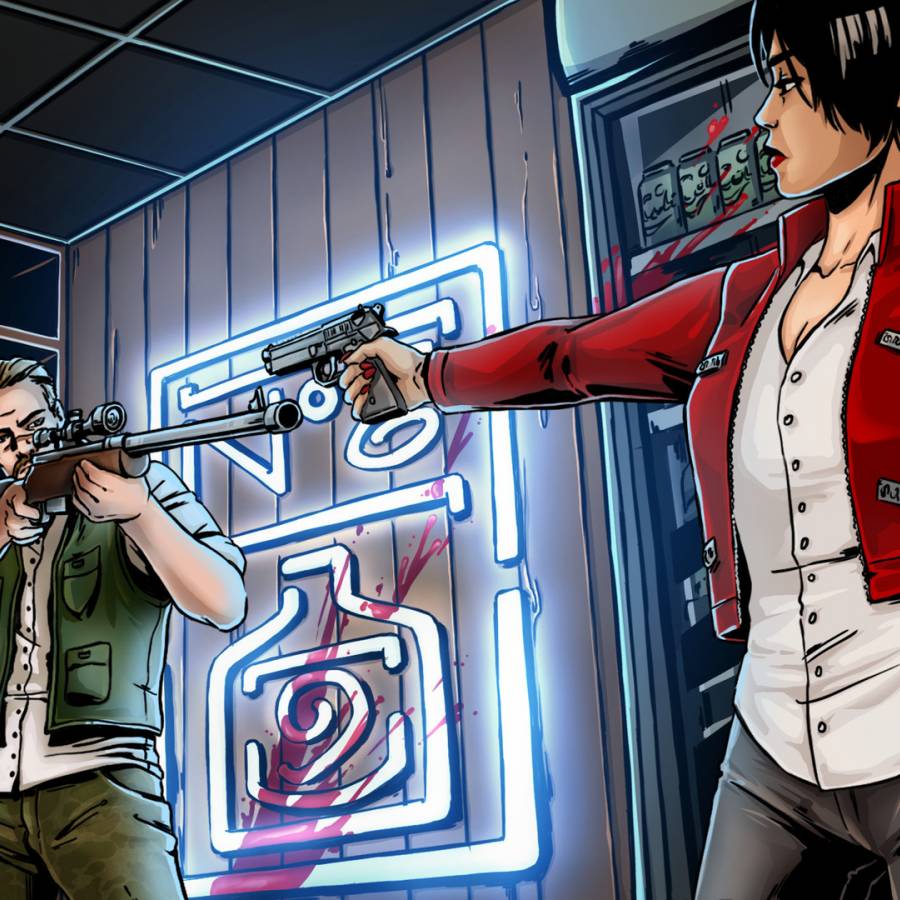