About us What can we do for you? Newsroom Trade shows' registrations Blog Work for us Contact Coffe break :)
ENABLE HD VERSION
Summary Gallery DownloadReview copy
News
Summary
Gallery
Download
Review copy

Learn more about birds with the new DLC!

Wingspan is a relaxing, award-winning strategy card game about birds for 1 to 5 players. In this exciting adventure, become the keeper of a nature reserve, a shelter for many bird species. Every bird you play can build a chain of powerful combinations in one of three habitats – forest, wetland, and grassland. Each habitat focuses on a key aspect of growing your reserve.

Key features
WINGSPAN: OCEANIA EXPANSION WILL ALLOW YOU TO: 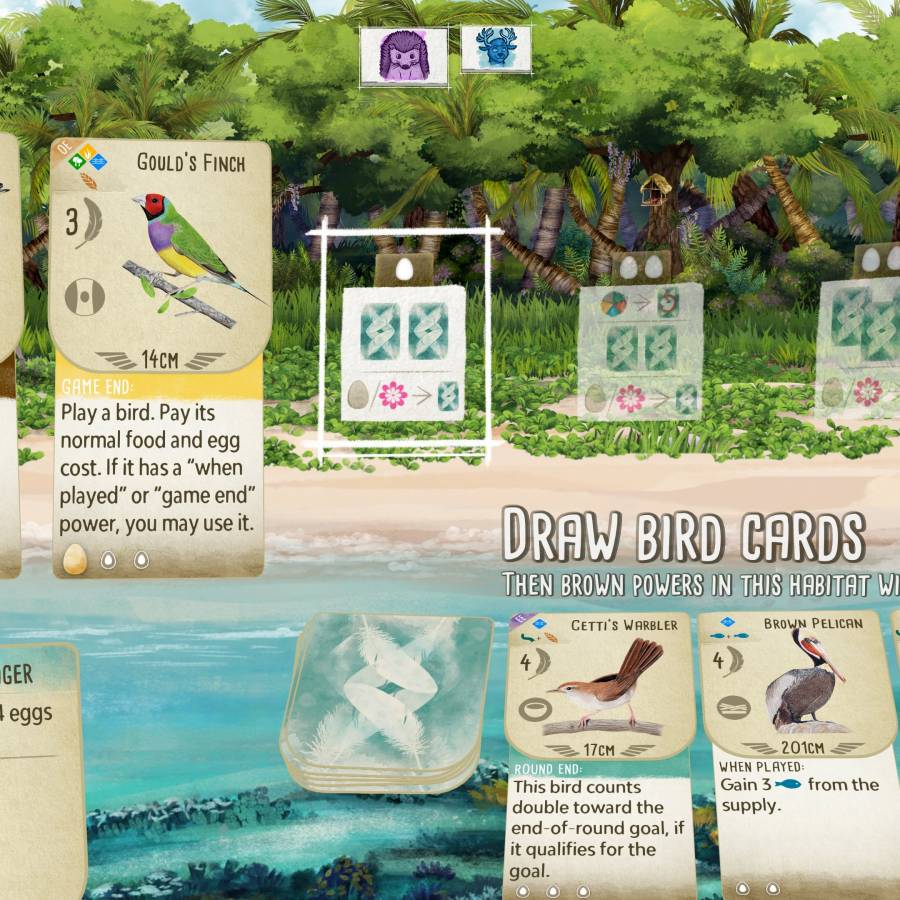 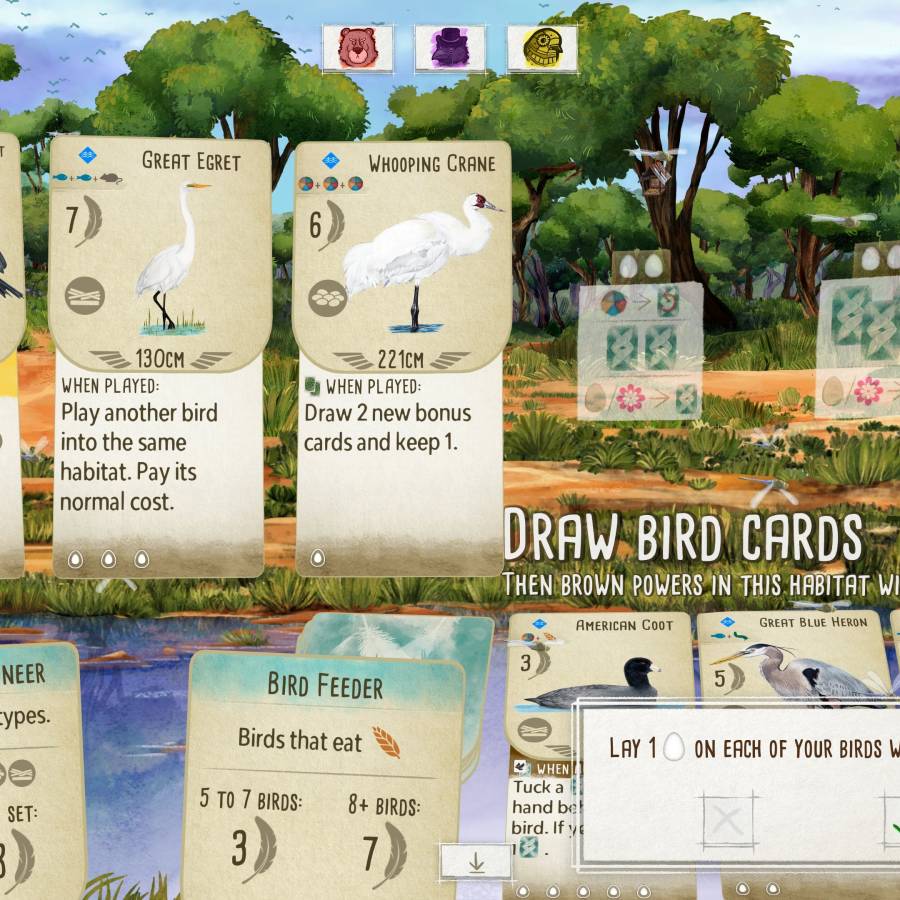 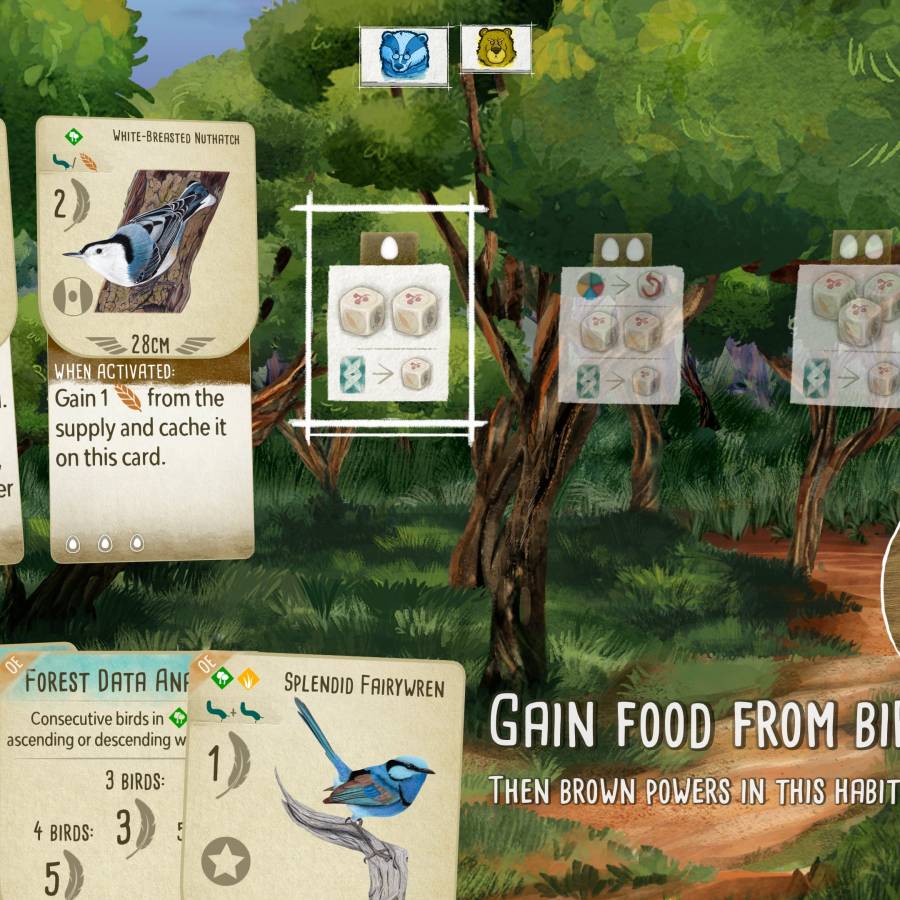 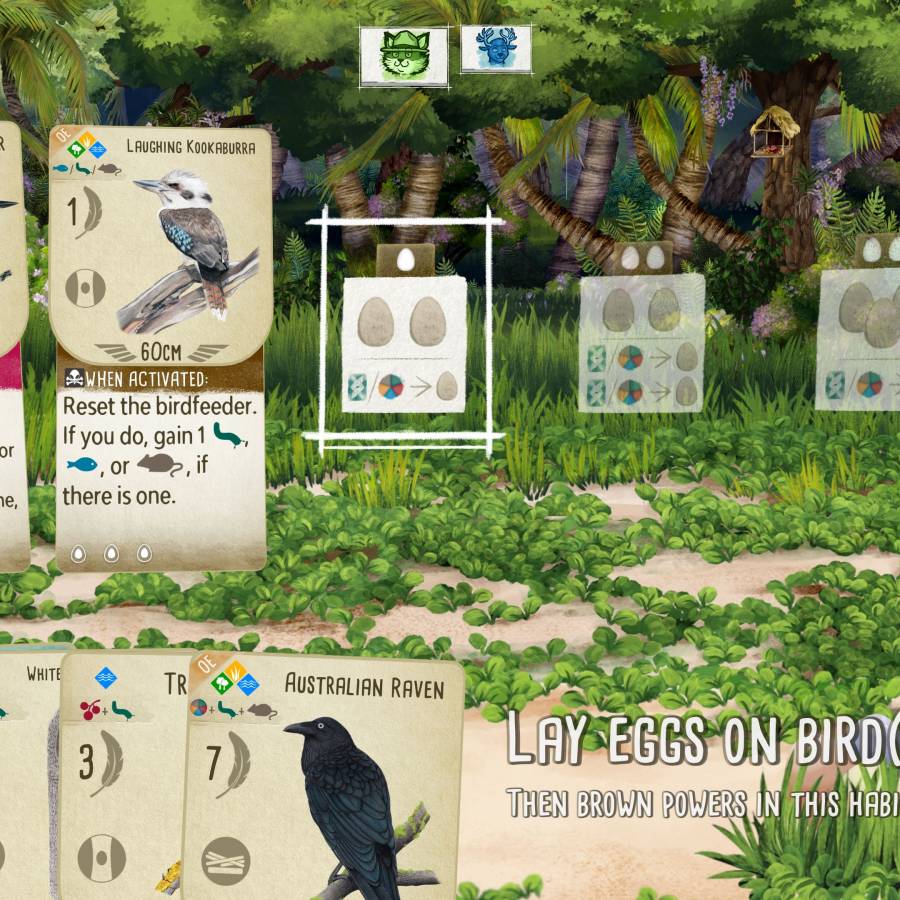 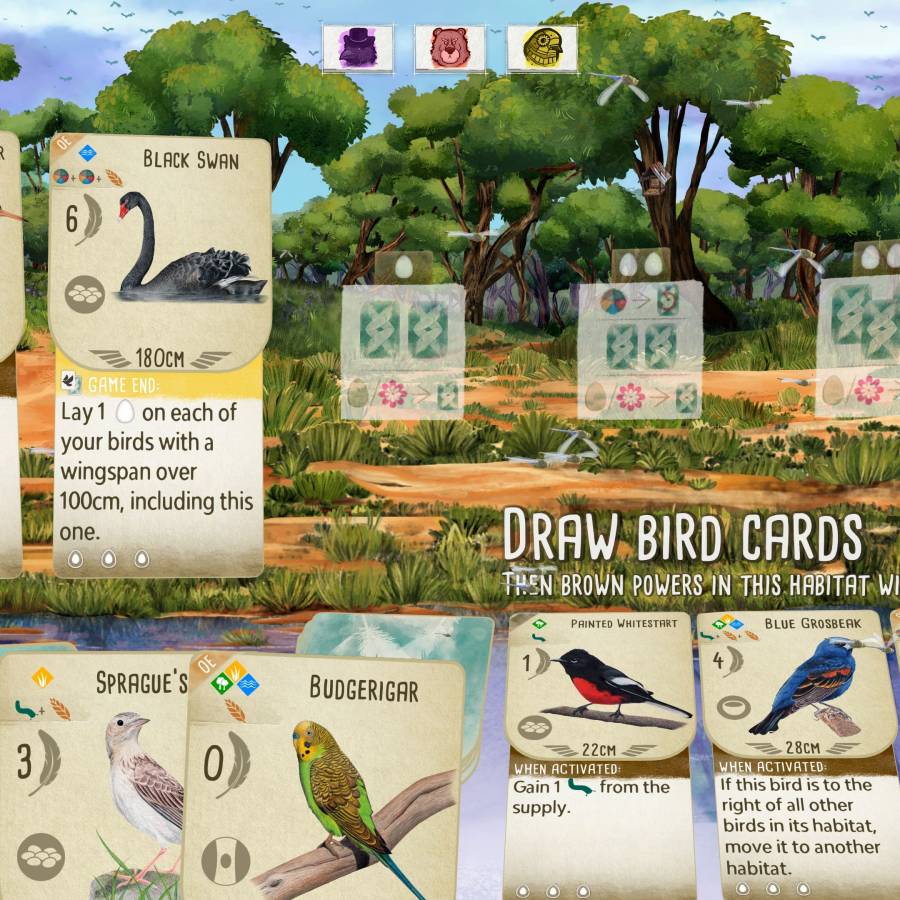